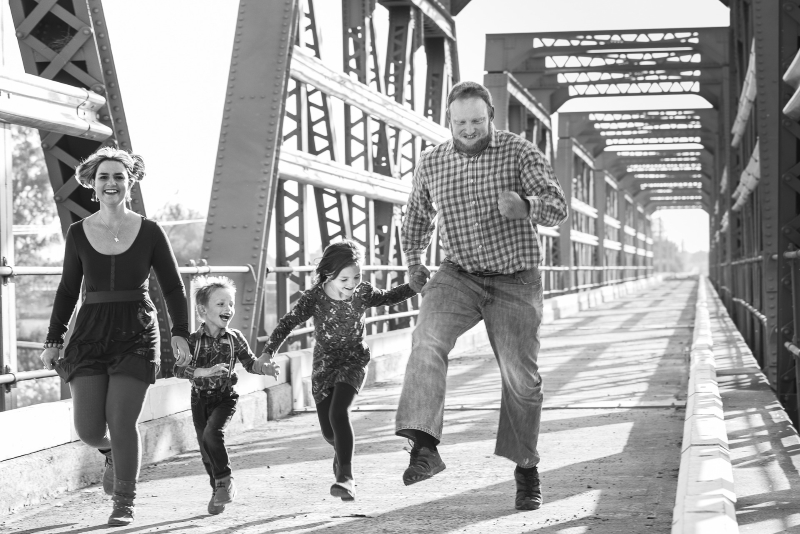 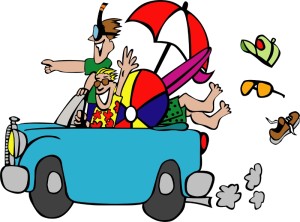 Since it’s National Storytelling week I thought you might like to listen to a rough copy of my original story about Joe’s trip to the beach. I hope you and your little ones enjoy it.

It was a lovely sunny day and Joe was all excited. He was going on a trip to the beach and all the lovely food and goodies were packed in the car.

Joe’s red bucket and spade were perched on top of the furry red blanket.

“All set”said Dad as they piled into the car.

Joe’s big sister Emily was already in with her seatbelt on. Joe was so excited he couldn’t stop wriggling and giggling.  “Hold on, we’ll just make sure you’re secure on your booster seat.”

“There’s lollipops in the bag for you. You can suck one on the way.”

“Wow” thought Joe “this is magic”.  He settled back with a lovely round strawberry lolly and relaxed as he watched out the window.

Joe could hear a crunching sound as the tyres went over the ground.  “Hold on to your hats we’re here” said Dad. Yeah! Joe couldn’t wait.

Dad opened the boot and everyone took turns to carry something. It was Joe’s job to carry his bucket and spade and his backpack which Mum helped him put on his shoulders. 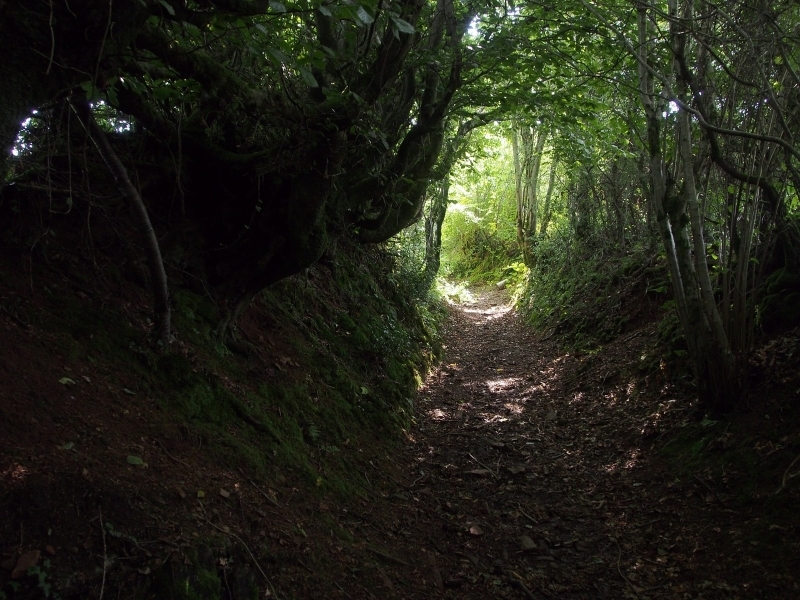 Looks like a big tunnel thought  Joe trying to see the sky through the gaps in the leaves.  Wow! there were little lights sparkling like fairy lights at Christmas time.  At the bottom of the lane were lots of steps leading to the beach. 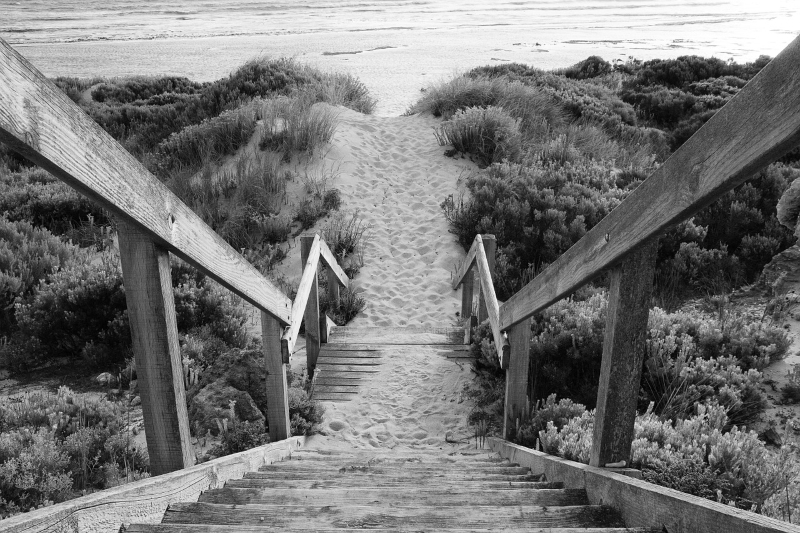 Dad went first carrying the picnic basket then Joe with Emily and Mum followed behind.

Joe was excited he could hear the waves crashing  and the leaves rustling in the trees, “What’s that smell? Joe sniffed.  1, 2,  3 more steps at last the beach, beautiful golden sand stretching all the way down to the sparkling sea.

Joe kicked off his shoes and ran down the beach, ooh the sand felt so lovely and warm and soft under his toes. ” Hold on Joe wait for us “called Mum.

“That looks like a good spot we ‘ll put our stuff here” said Dad laying out the big blanket. 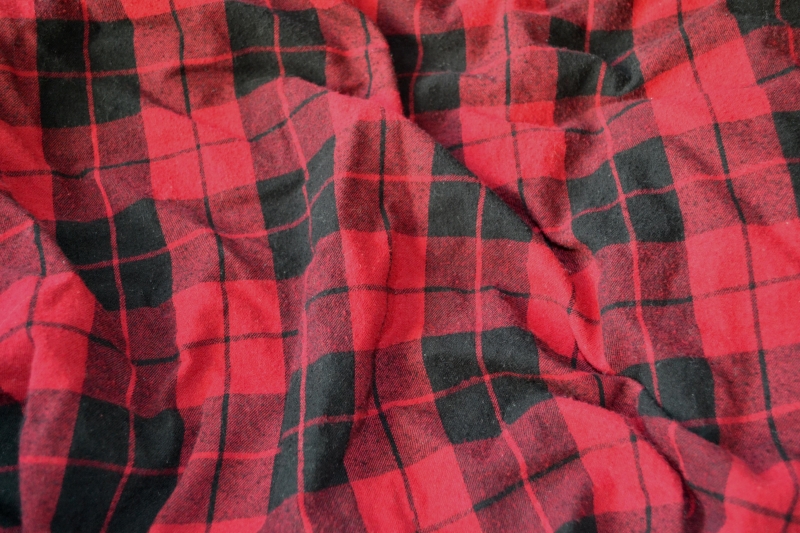 Joe dived onto it and rolled over and over it was lovely and soft.  “Right who’s for  a swim” called Mum.  Joe hopped up and Dad helped pull on his armbands before settling down to read  his newspaper. 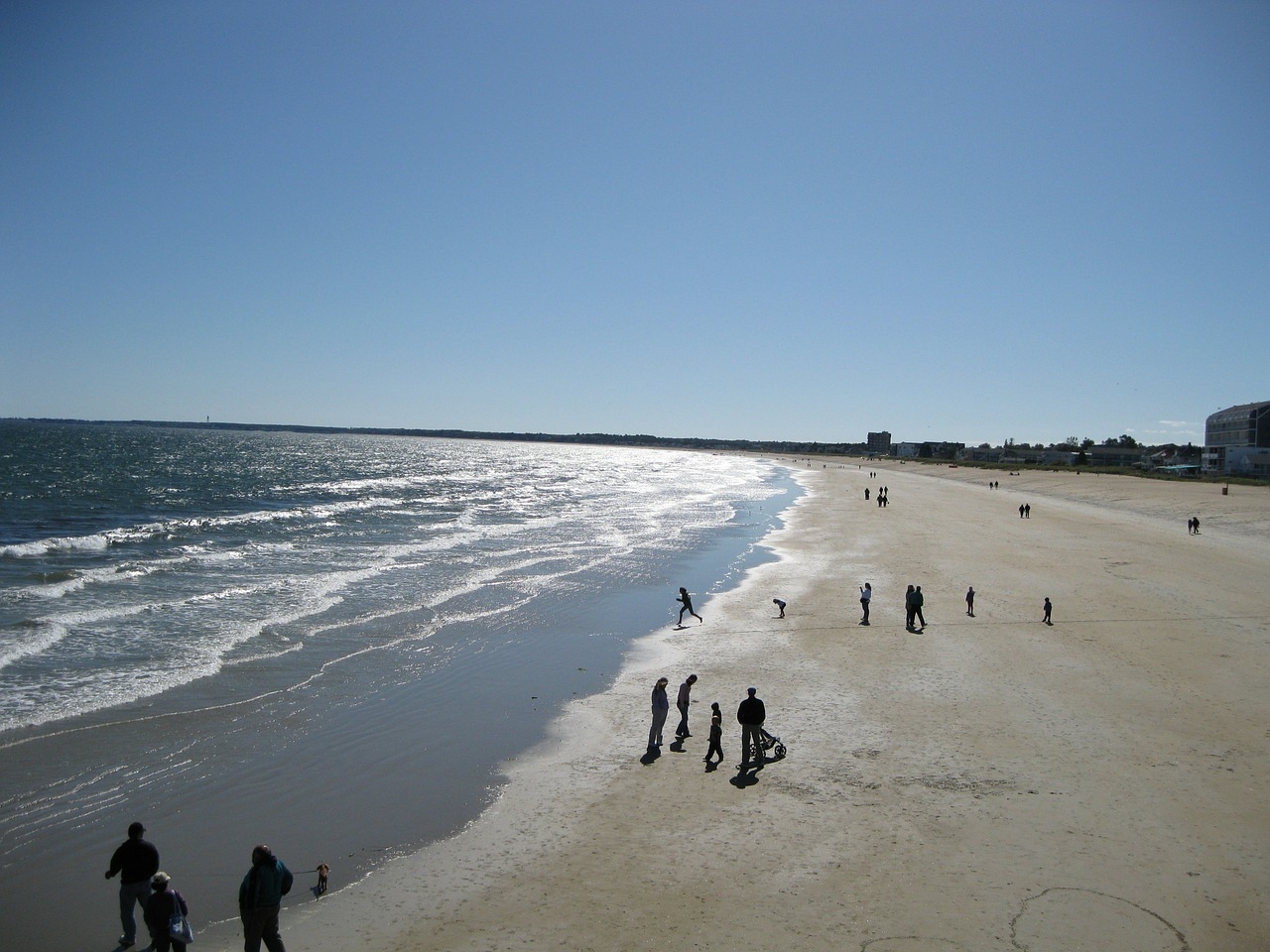 Emily was already half way  down to the sea.

Joe ran after her “aah the waters freezing” shrieked Em.

At the edge of the water he could feel the sand sucking in and out of his toes, it tickled. Emily was in up to her knees now “ooh it’s a bit cold” said Mum.

They splashed Joe back and it tasted salty on his lips as the water hit his face, it was such fun.

They danced and splashed in the water for ages.

Time to play in the sand thought Joe as they ran up and wrapped the lovely soft towels around them, ooh so cuddly. 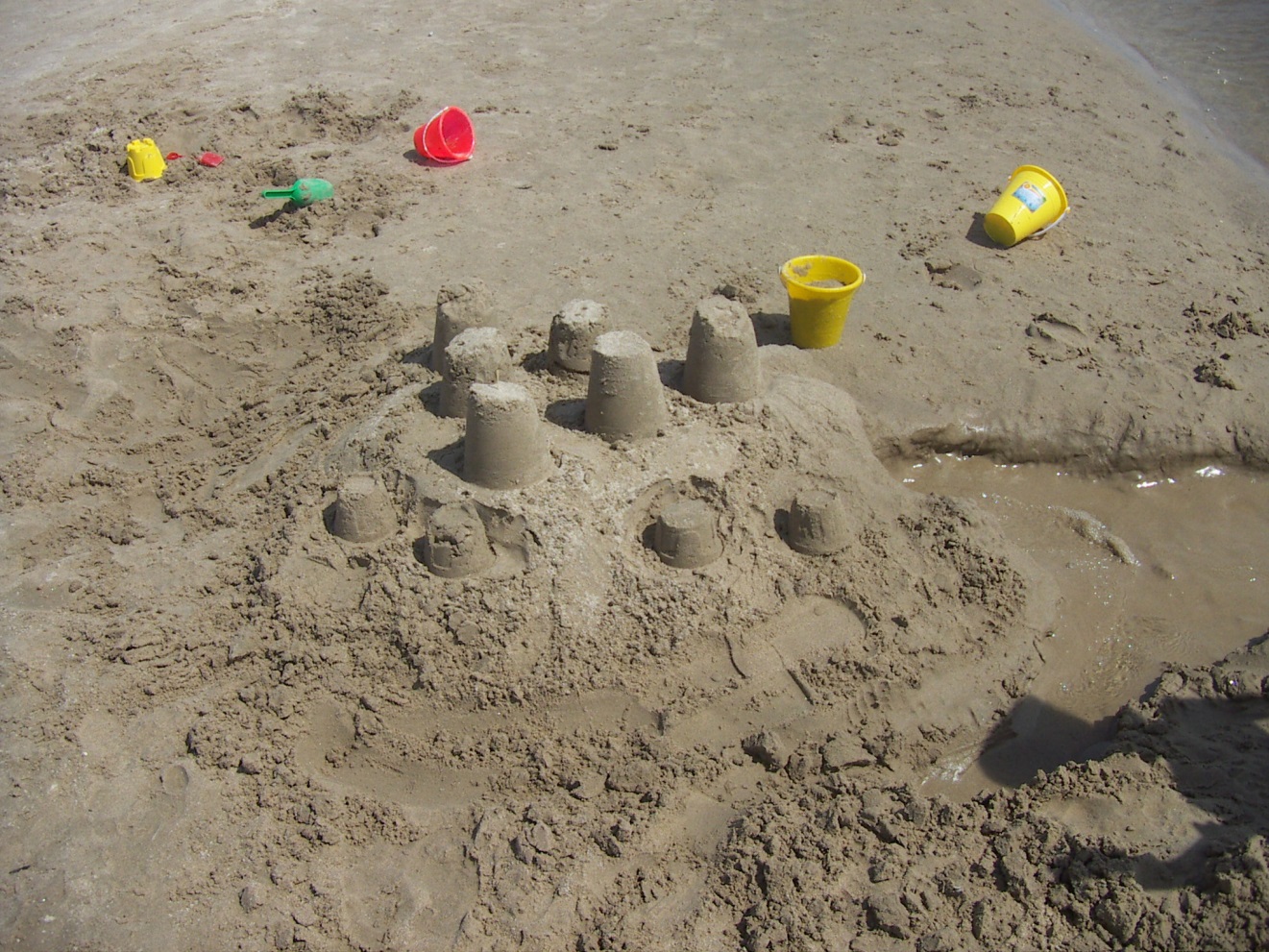 Joe grabbed his bucket and spade and started digging.

“Aww muttered Joe this sand’s no use.” ” This is the best spot ” called Emily.

The sand was damp and much better for making holes cause it didn’t slide back into the hole as much.

Joe was doing a fine job digging away when he noticed a big wet plop on his head, what’s that ? he carried on but then he felt one on his arm “oh no”, Joe looked up 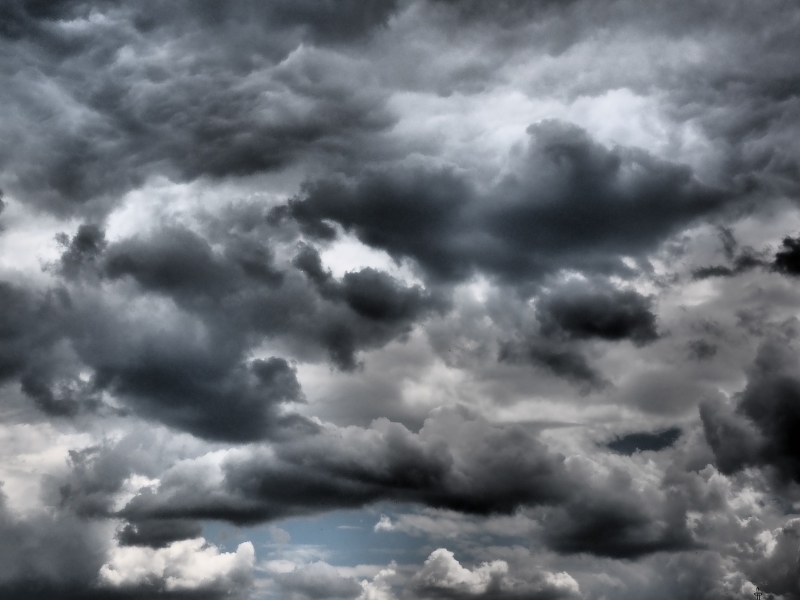 The sky had gone all dark “ooh quick Joe” called Mum looks like a storm coming we have to pack up.

Joe couldn’t believe it, he could see Mum and Dad and Emily picking up their things, “but I don’t want to go” shouted Joe.  The rain was getting heavier and Dad was throwing the blanket over his arm.

“Come on Joe” said Mum as she threw a towel over his shoulders.  “Here put these on”  Joe was not happy as he slid his sandals on,  but the rain was really heavy now and he was starting to feel a bit shivery.

Some other people came up the beach behind them.  ‘Come on we’ll make a run for it’. They clambered up the steps.

As they reached the lane they were sheltered from the rain by the big trees but it was really dark. 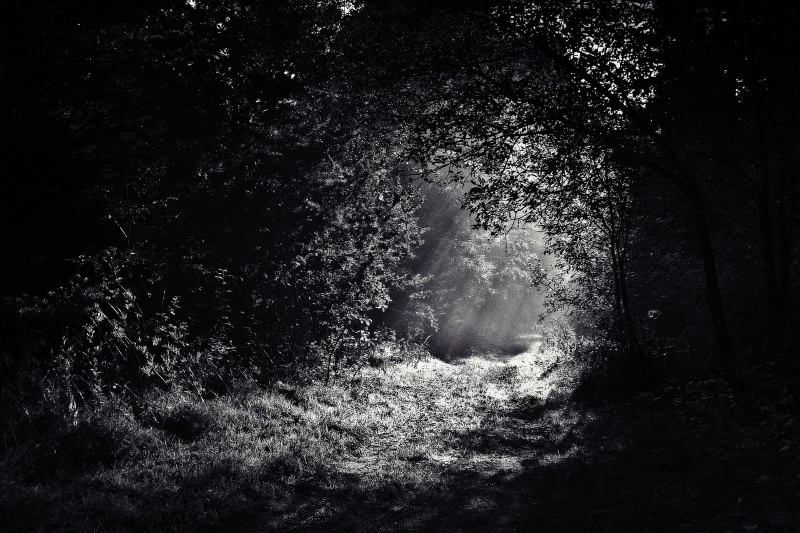 Joe didn’t like it,he just wasn’t sure about this, but then Emily started laughing,  “hey Joe catch the raindrops” she cried.

Big fat splodgy rain drops were squeezing through the little gaps in the leaves and every so often they would land ‘ splosh.’

Joe looked up and splat one landed right on his nose. Ooh it tickled.

Joe started to giggle.  One two three called Emily dodging this way and that as the raindrops splashed on her hands.

Oops! there’s another one right on Joe’s arm, “5” he called.  He ran to catch up with Emily and they laughed as they tried to catch the drops.  It didn’t seem a bit scary now.  Joe was quite enjoying himself.

In no time they were at the car and quickly bundled in.

Mum flopped down “That was a pity”she said with a big sigh.

Joe sat in his seat and watched as the rain rolled down the window. 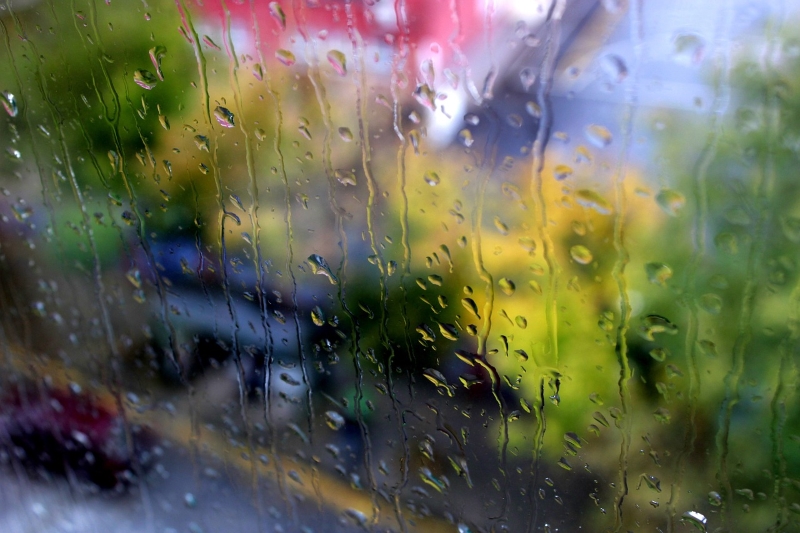 “So much for the forecast” grumbled Dad.  “I’m hungry” moaned Emily “Well we can’t exactly have a picnic in this weather”,  “Right, hold on to your hats” said Dad “I know just what we need”.

The car engine rumbled into action and they set off.

It seemed ages and Joe was beginning to get fed up.

Dad stopped the car and said “won’t be long”.  What’s he up to  thought Joe and he rubbed the window trying to see where they were.

Not much only few shops, nothing interesting.

A few minutes later the car door opened and in hopped Dad with a big fat brown paper bag.  Joe wriggled to see.

Oh  Yes! Dad had bought chips for everyone.  “magic”.  Joe could smell the vinegar mmm yummy.

Mum chuckled “the car will smell like Al’s chipper. ” “No worries” said Dad “just this once”

Joe was delighted.  He got his own little bag. 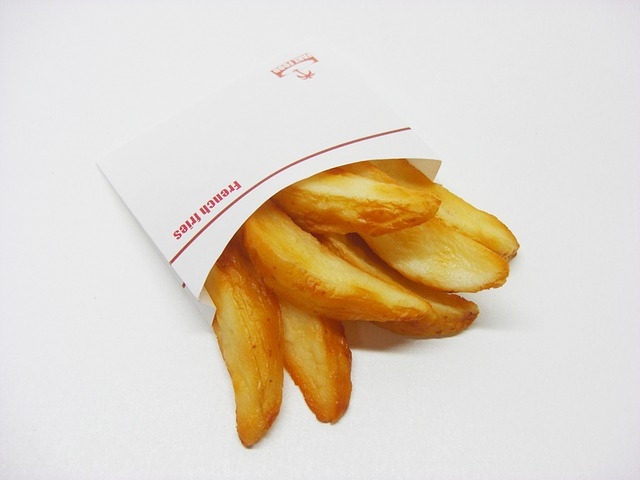 They were quite hot.

Joe took a chip ow too hot’, he dropped it back.

“Here” said Emily as she handed Joe one of hers “blow” Joe puffed out his cheeks and blew really hard. wooooo! Em laughed.  Joe tasted it mmm delicious.

He sat back and settled down to eat his chips.  “Can we do all this again tomorrow” Mum laughed.  “We’ll see”

This made Joe very happy.

& You will also hear poem about the seashore

Take a look at the Seagull poem By Michelle Woods Waldron ©